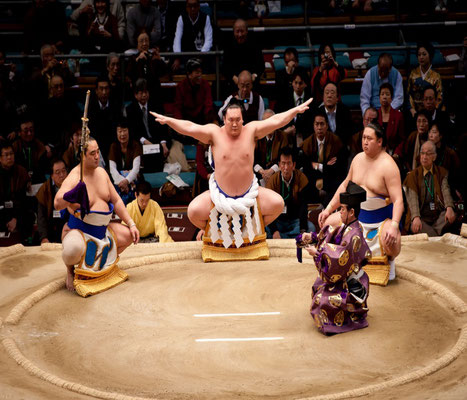 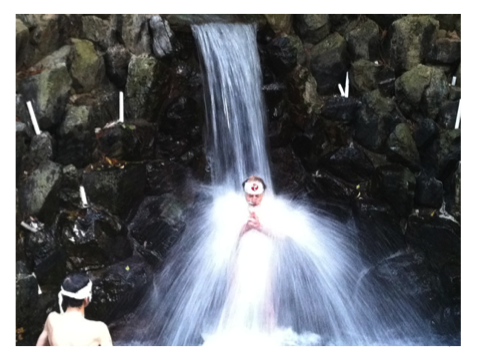 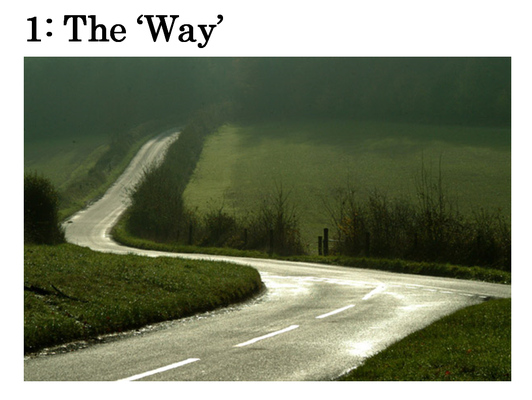 ◆The Japanese Idea of Beauty/日本人の美意識